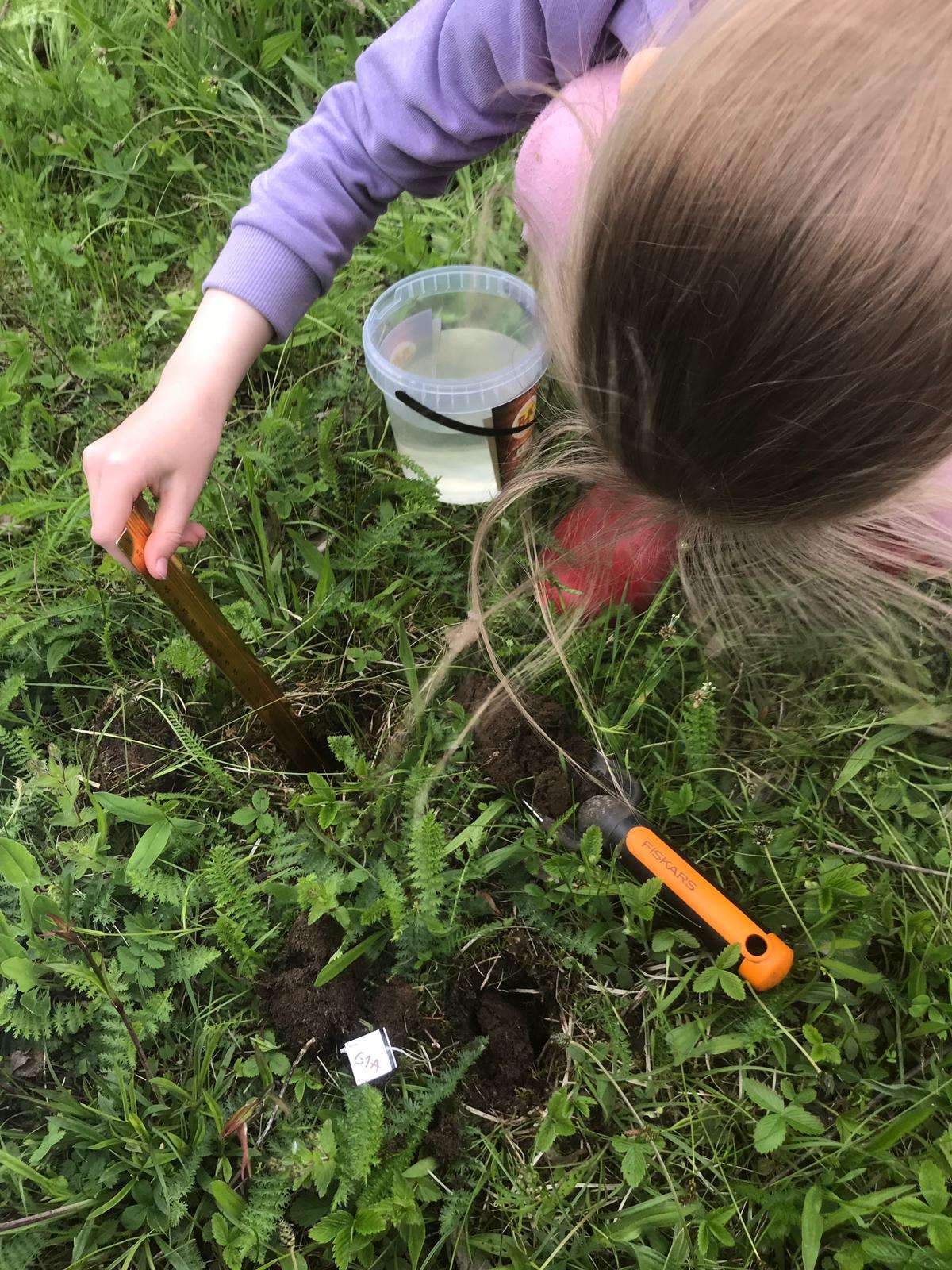 The campaign of the Institute of Environmental Solutions “Dzīvā augsne” (In English: “Living soil”) implemented within the project “GrassLIFE” has ended. “Dzīvā augsne” was a part of the project “GrassLIFE”.
During the campaign, young researchers from the Latvian rural youth NGO “Mazpulki”, Eco-Schools and farms involved in the “GrassLIFE” project assessed the biological activity of the soil by digging in bags of green and red tea in various grasslands.
The research was performed using an adapted version of the “Teabag Index” method. Read more on the method here.
Campaigners dug the tea bags in the soil from 15 May to 30 June. At the time of digging, the soil structure was analysed and the coordinates of the dug in bags were accurately registered. The main activity of the mid-stage of the campaign was the lesson “Who lives in the soil?”, led by the insect researcher Voldemārs Spuņģis. During it, the entomologist provided an enthusiastic insight into what living organisms could be found in the soil.
The excavation of the bags took place from 15 August to 15 October – the time of excavation depended on the date on which the participants dug the bags in. Once dug up, the tea bags were dried and weighed. The change in the weight of the bags was the main indicator of the biological activity of the soil – the greater the loss of the tea weight, the more active the organisms living in the soil and the decomposition processes.

Tea bags being dug out in one of the GrassLIFE project farms.
In total, the biological activity of the soil was studied in 140 different grasslands throughout Latvia – meadows, pastures, lawns.

Locations of the assessed grasslands. Yellow = meadow, red = pasture, green = lawn. Source: IES.
The number of participants in the campaign was also impressive. A total of 164 young researchers applied for the campaign, of whom 142 were approved for participation. At the end of the campaign, 3 lucky ones were drawn among the participants. They won valuable prizes – a drone, a microscope and a telescope.
Young researchers were pleased to be part of the campaign:
“It was interesting to handle the tea bags. I also liked to describe the soil characteristics.”
“This was a very interesting summer project. I paid more attention to the soil, grasslands, insects and worms. This project made me want to be in nature and to observe it more.”
“The most interesting part was the search, but I didn’t find one still!”
The data obtained in the campaign were evaluated and analysed by Raimonds Kasparinskis, Associate Professor and Leading Researcher at Faculty of Geography and Earth Sciences, University of Latvia. From the obtained data, it is concluded that the green tea bags have lost weight the most. Therefore, green tea decomposes faster in the soil than red tea. This result was anticipated – because the wood particles that make up significant amount of the red tea mass are mainly broken down by soil fungi. This process is slower than the breakdown of the leaves in green tea, which is mainly performed by soil bacteria.
In clay soils, the tea in the bags was broken down less – this is due to fine clay particles significantly retarding organic matter and moisture, thus slowing down the circulation of biological substances in the soil. The type of grassland management (pasture, lawn or meadow) did not show a significant effect on the weight loss of green tea. However, red tea was more decomposed in the pasture grasslands. This means that pastures generally have a more active decomposition and circulation of organic matter in the soil than in meadows or lawns, and have more diverse soil biology, which ensures the active processing of organic matter and the circulation of nutrients. In terms of regionality, Latgale stood out the most. The weight of tea bags in Latgale had changed less than in other regions of Latvia. It could be attributed to the fact that the hot and dry summer in Latgale was more pronounced, inhibiting the circulation of organic matter and the activity of soil organisms.

Freshly dug-out tea bags drying.
Raimonds Kasparinskis admits that “Dzīvā augsne”  has been the first and unique soil-related citizen science activity in Latvia, which has provided significant results. The organizers of the campaign at the Institute of Environmental Solutions thank all the participants for the significant contribution made to the research of Latvian soils and grasslands within the framework of the project “GrassLIFE”! 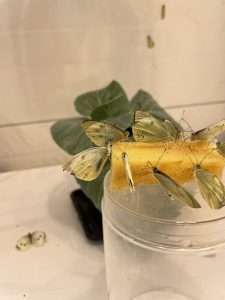 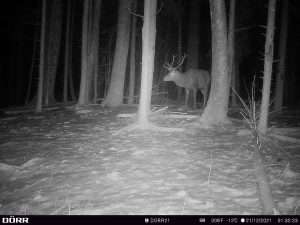 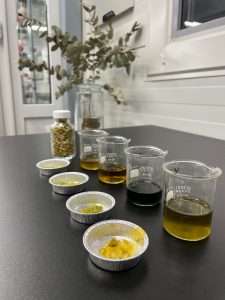 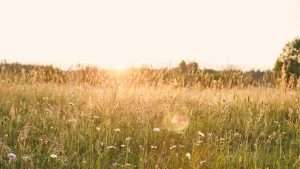 Seminar on GHG assessment in agriculture, forestry and other land use

A repelling innovation: insect repellents from the waste of essential oil production! 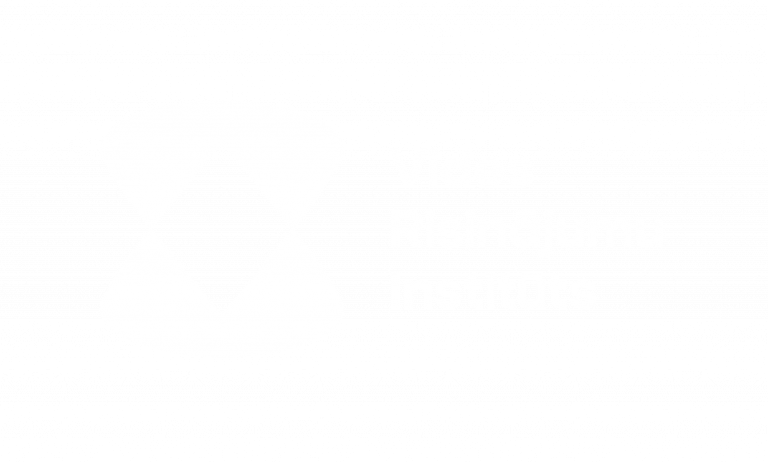